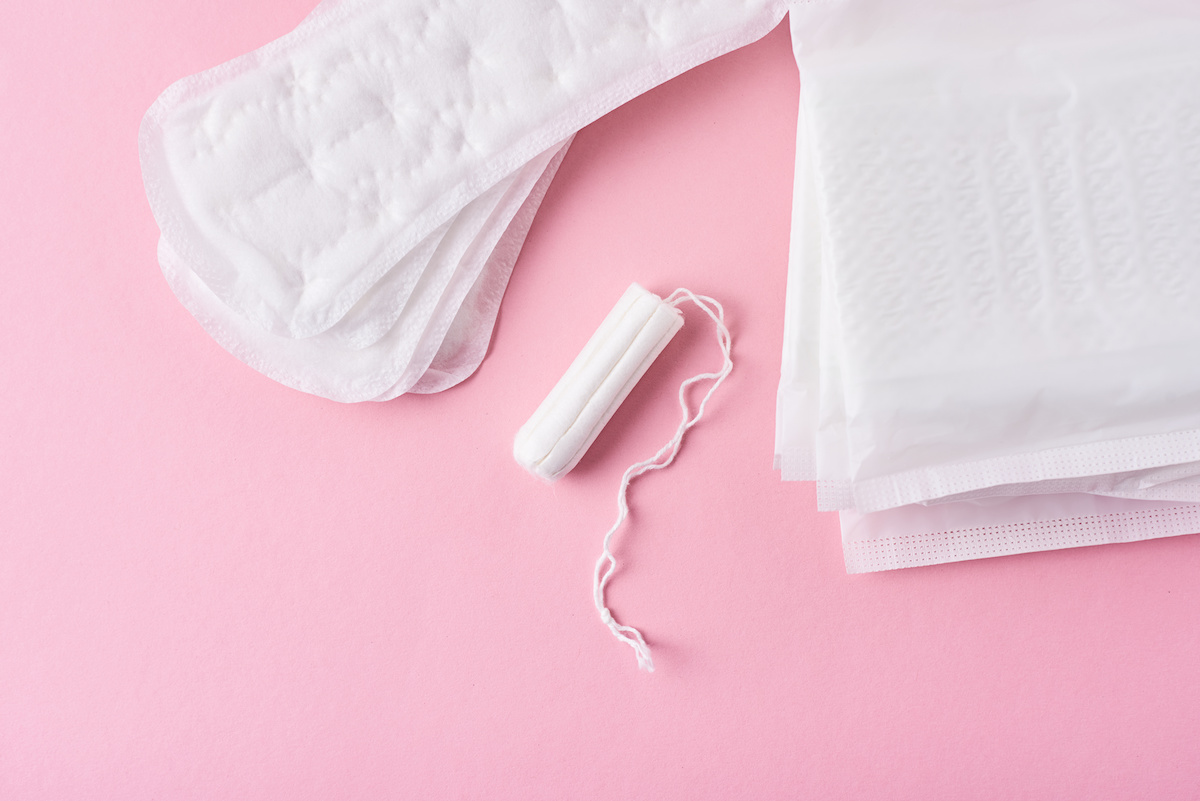 Scotland takes the first step to provide menstrual products free of cost all over the nation. From considering the talks about periods taboo, to openly supporting the women issues, the country is heading well towards women empowerment.

Two years ago, Scotland started the initiative of providing free sanitary pads, tampons and other period products in schools, colleges and universities. According to the NPR reports, before starting this initiative, 2000 students had filled the survey. As per the survey results, 1 in 4 respondents could not access the period products.

On Tuesday, Scotland passed a bill to provide menstrual products free of cost and became the first country to take the initiative for women.

The distribution does not limit only to the students but women all over the country.

It is the first nation in the world to take this step to avoid issues in women who cannot afford period products due to poverty.

are thousands of issues that impact millions of women every year. However, with this initiative, it is now convenient to manage menstrual bleeding. You may or may not afford your period products, but the government of the country would not allow you to suffer.

With the passing of this new bill, the complimentary period products, i.e., tampons and sanitary pads, will be made available for free at public places such as youth clubs, community centres and pharmacies.

According to the reports, the estimated cost to taxpayers annually would be 24 million pounds which are 2,36,51,54,024 in rupees.

Also, the bill’s financial memorandum estimates that by the year 2022 it will cost around 8.7 million a year. It is a free will of a woman whether or not they are willing to take advantage of these products.

In a document, Lennon says, “ it was reasonable to expect 20% uptake of the scheme given the fact that official inequality statistics show that nearly 20% of women in Scotland live in relative poverty”.

Along with Scotland, England also launched an initiative to provide free sanitary products in schools last year followed by New Zealand in the same year.

The Scottish Parliament made the original announcement on Twitter and said, “The Period Products (Free Provision) (Scotland) Bill has been passed unanimously by MSPs this evening.”

It is the historic decision made by the Scotland government which shows concern for health and sanitation. The safety and security of women is the first step for women empowerment. The country sets an excellent example for the world. Let’s see how many countries get influenced and take the initiative to fight period poverty.

It is a significant step to avoid health issues in women. The healthcare problems in women are growing due to the lack of hygiene during the menstrual cycle.

It is not the issue of Scotland alone but across the globe. Soon we expect all the people will come together for the upliftment of society and make better decisions.

P.S. We can also take the step forward in fighting period poverty. Let us make sure that any labourer or uneducated female around us does not compromise with the hygiene during periods.

We can educate them and donate the period products. The change is never big or small; even a minimal step can make a significant difference.