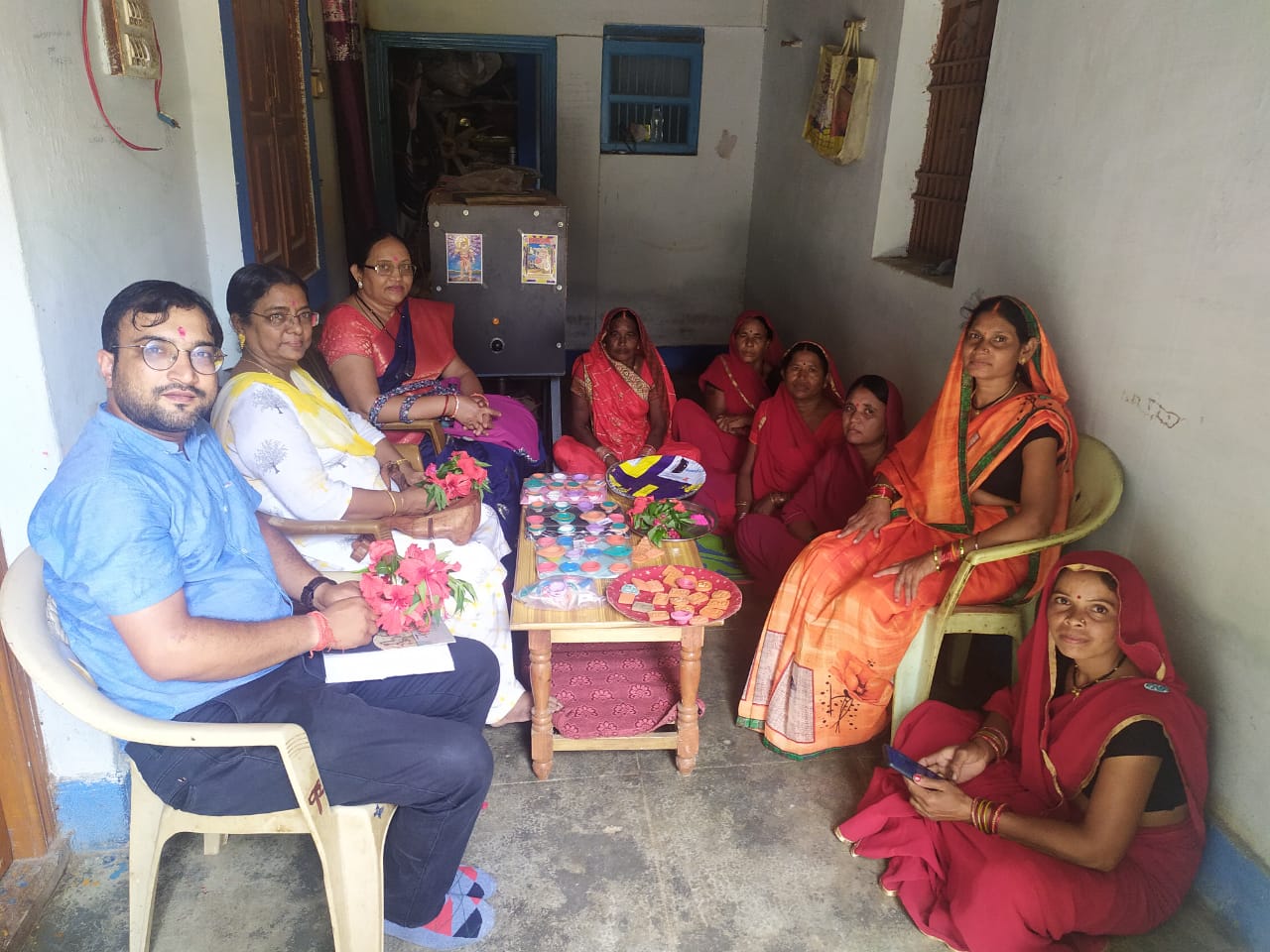 The Mahila Commando is a social initiative by Padmashri Shamshad Begum, who is also a reputed member of the World Peace Council in India.

Out of her multiple endeavors, Mahila Commando is an imagination that has entirely changed the social scenario. She commenced the idea from a small district Gunderdehi of Balod, Chhattisgarh.

But, there are multiple questions associated with the same, like:

What was the need for Mahila Commando?

What is Its Purpose?

And a lot more.

Well, Social Pillars is here to retort to all the qualms. This concept of Mahila Commando, if it spreads its wings throughout India, then it can transform the community altogether.

Let’s dive deep into its details.

The Objective of Mahila Commando:

Mahila Commando is the face of the thought process to cease the age-old prevailing social evils.

Today, there are hundreds of drawbacks propelling Indian Society, affecting:

Mahila Commando was born to end them all.

Do you wish to know how?

Proceed with a good read.

Who Are Mahila Commandos?

Manila Commandos is a group of self-sufficient women willing to work voluntarily for social welfare. Generally, these women are in the age group of 18 to 45 years.

The women in these groups are physically and mentally fit, socially active, acknowledged with the ground reality, and live selflessly to help the needy.

What Does Mahila Commando Do?

The troupe of Mahila Commando involves high responsibility. They have several obligations to play, which are not too easy.

A few of the essential duties of these women commandos encompass the following.

Mahila Commando reflects that together if we decide to accomplish a task, it can be achieved with triumph. The group of Mahila Commando stays united in ending the social evils, and they have succeeded to a greater extent. The primary purpose of this step is to make all the women in the family stay at peace together and take action against prevailing myths, drug abuse, gender inequalities, child marriages, child labor, dowry, and other disturbing practices of society.

An educated woman is key to an educated society. So, it becomes a necessity to let women know about their rights. Manila Commandos talk to the women in their area and help them acknowledge their social value, the importance of having a bank account, stopping female infanticide, educating the girl child, taking the proper steps against domestic violence, and more.

The voter count in India has never been 100% as per the eligibility. It was recorded highest in 2019, approximately 60-65%. Well, people in remote areas still do not understand the power of the vote. So, Mahila Commando Community takes responsibility for the same by seeking campaigns about the right to vote and the importance of voting.

It’s usually observed that most criminal and anti-social activities take place at night after men’s booze in rural areas. The purpose of night patrolling by the Mahila Commando troops is to monitor the activities around the community and ensure everyone is safe. Night patrolling has held significant control over criminal activities.

Mahila Commando initiative by Padmashri Shamshad Begum is incomparable. If executed across the nation, it can minimize crime and undoubtedly will be a pathway to a better society.

Eligibility to Become a Mahila Commando:

While the name suggests Mahila Commando is a group of women, there are still some eligibility criteria to be a part of this special female troop. Here are the details.

Well, that is not all. There shall be no wrong candidate in the team of commandos, as it holds a unique position and responsibility. To avoid any mishaps and bad selections, the troops are monitored from time to time.

The criteria for monitoring the Mahila Commando troops are:

Anyone who does not perform shall immediately abide by their duties.

How is This Special Mahila Commando Troop Formed?

Police officers train Mahia Commando troops. So far, 12000 have been trained in Balod, Chhattisgarh; and they are performing their duties well.

The police train them to:

Out of the 12000 women of Mahila Commando, 200 have been recognized as special police officers and assigned different duties to serve from time to time.

Results of the Efforts of Mahila Commandos:

The triumph cannot propel without the results. Mahila Commando has gained notable recognition for the unmatched results they have achieved.

As the result of the efforts of Mahila Commando:

Well, the achievements of Mahila Commando cannot be expressed in words. Seeing the glory and success, now there is a strive to increase the number of commandos to 65000.

Mahila Commando is thought to uplift society, which is recognized nationwide, and the founder, Padmashri Shamshad Begum, has received a national award for the same.

From the platform of Social Pillars, the above article is a small tribute to the great work so that it can reach the maximum number of people.

We at Social Pillars support each and every person or action that is for social welfare.

Stay Tuned until next time. Say Yes to Humanity and No to Crime.